“The greatest reward and luxury of travel is to be able to experience everyday things as if for the first time, to be in a position in which almost nothing is so familiar it is taken for granted.” ― Bill Bryson

A culinary enthusiast with a passion for travel, Rachelle began blogging 2007 when she started documenting her life as an innkeeper. As her wanderlust grew, she sold the inn to pursue travel writing full-time and has since been to over 55 countries in pursuit of the tastiest meals. 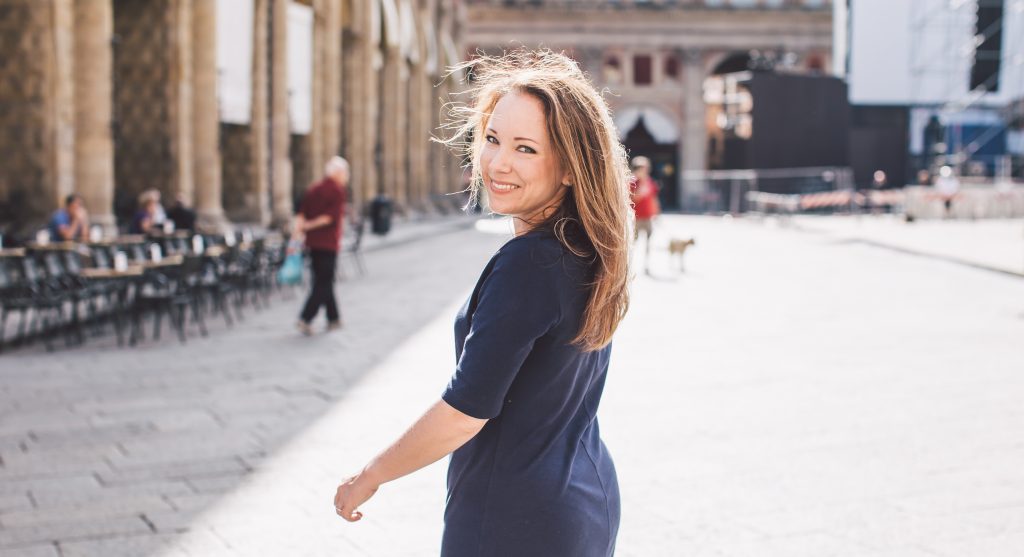 Her success through blogging and social media led to even more opportunities including working for the Travel Channel as a video journalist and appearing on live television as a guest on the Home Shopping Network and the syndicated morning show, Daytime TV. She’s also contributed to Visit Florida as their Food and Dining Insider and was chosen by the Four Seasons to blog about their inaugural Around-The-World By Private Jet Experience visiting 8 countries in 22 days. 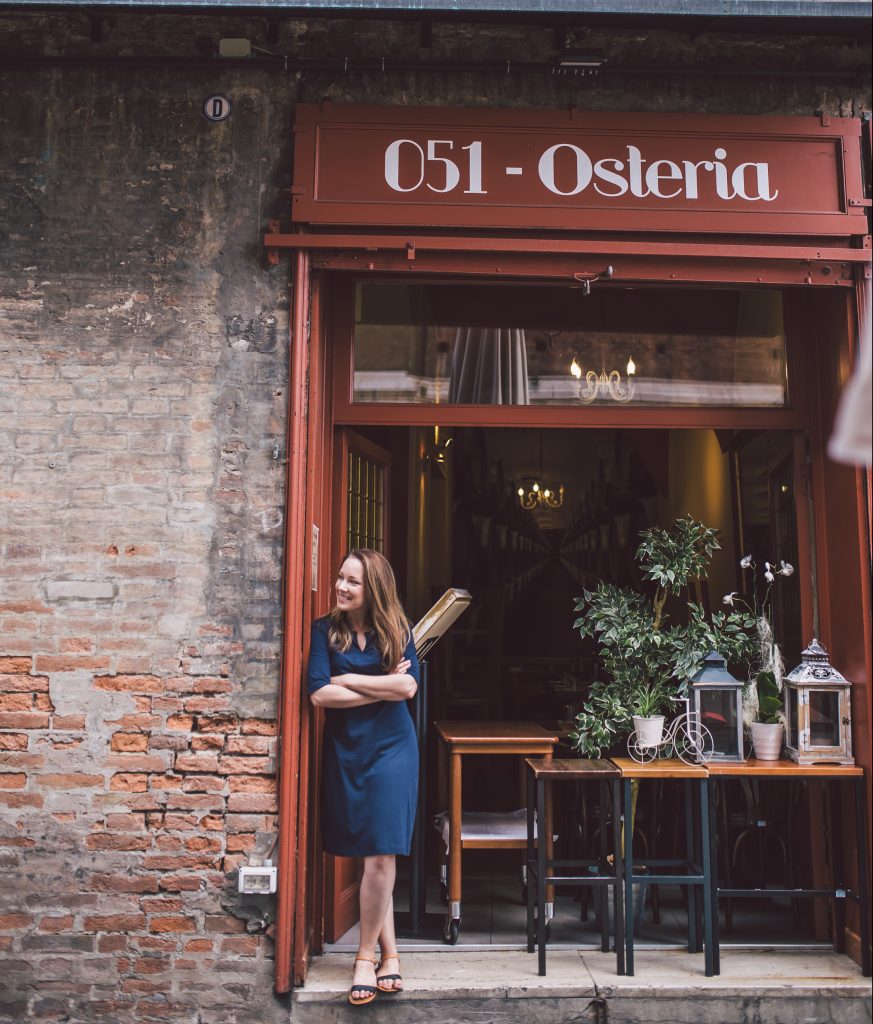 Rachelle has been featured in PEOPLE Magazine, USA Today, Food & Wine, Travel + Leisure, and listed by Trip Advisor as one of the Top 25 Culinary Travel Blogs to follow.

In her spare time, Rachelle balances her food obsession with running and yoga. She’s completed the New York City Marathon, the Marine Corps Marathon, and over ten half marathons throughout the United States. 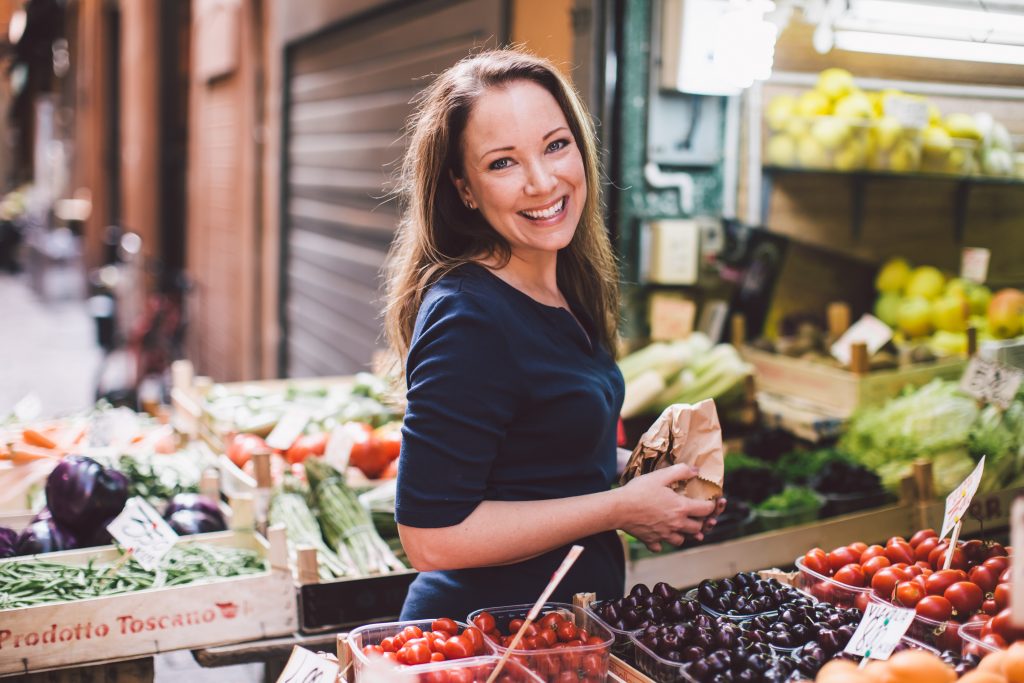